Obaidul Islam Robi, Rajshahi: An operation team of CPSC Mollapara Camp of RAPD Action Battalion (RAB-5) conducted the operation in Kashiadanga police station area of Rajshahi metropolis. On the basis of intelligence information, RAB-5 arrested a drug dealer along with 1 kg and 50 grams heroin and a microbus in a raid at Messrs. Rahman & Co. filling station.

According to RAB-5 sources, the arrested drug dealer is Abdur Rashid (20). He is the son of Akbar Ali of Dhanura Sardarpara village under Tanore police station district Rajshahi. On due time, RAB-5 has seized 1.50 kg heroin and 01 micro bus.

A case has been filed against the accused under the Narcotics Control Act at Rajshahi Metropolitan Kashiadanga Police Station. During the interrogation of the witnesses present, the detainee has been collecting and selling heroin from different areas for a long time.

On Thursday, the man was going to Godagari in a microbus for purpose of illegally collecting the heroin. On the way, a team of RAB conducted a check post and searched the microbus and arrested offender Abdur Rashid along with 1 kg of heroin and a microbus 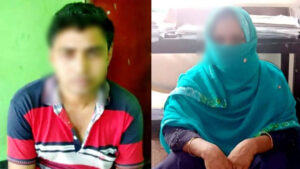 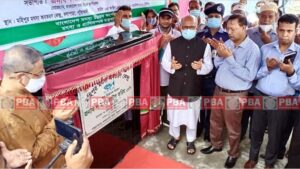 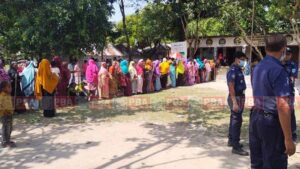 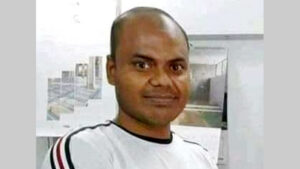 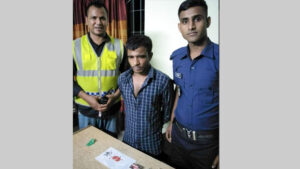 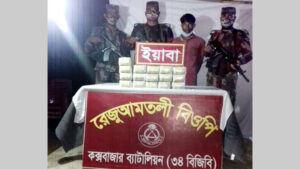 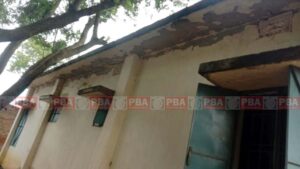 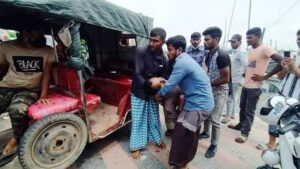 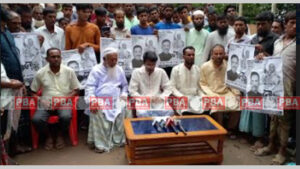 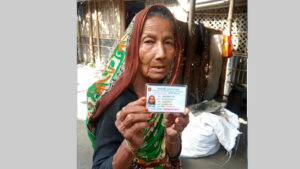 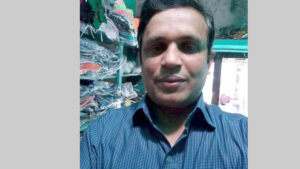